Average cost of an Apartment in Utah

If your looking to move over to good ole Utah, than you best find out what its going to cost you to live here. I did some research for you about the different areas in Utah and how much it will cost you to live in a certain region.

This is the capital and heart of Utah. Located in a more suburban downtown region, Salt Lake City has more than one million residents. From local bars to great shopping centers, this region is fit for adult living. The average rent around here would cost you $707.

South of the Salt Lake Valley, Utah Valley lies between the southern part of the Wasatch Front and a beautiful lake called Utah Lake. With two of the State’s largest universities (Brigham Young University and Utah Valley University), Provo and Orem are heavily populated with students and young families, which helps keep rent rates fairly low. 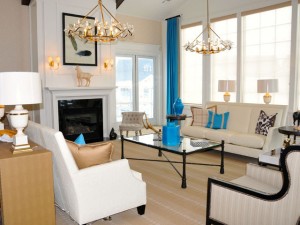 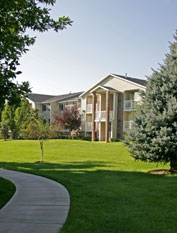 North of Salt Lake City, Davis County sits between the northern part of the Wasatch Front and the Great Salt Lake. Communities here are extremely conservative, but very family focused. People are friendly and you’ll never run out of things to do in the great outdoors.

Ogden lies at the northernmost part of the Wasatch Front and a little north of that, you’ll find Logan which is close to the Idaho border. Far to the south, where snow rarely falls, you’ll find St. George, the gateway to Zion National Park, one of the most beautiful places you’ve ever seen. 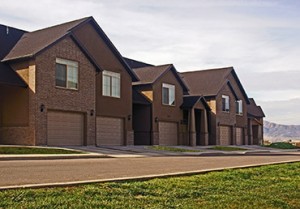 Comment below and let us know about your apartment experience!

*** If you’d like some help finding an apartment in Utah, I’ve got a whole staff of people standing by to help you for free. Call one of our apartment experts at 877-676-1301.

Apartments Near Trax Stations in Utah

Finding an Apartment before moving

The 5 Fastest-Growing Cities In Utah And What’s...

A Comparison Of Average Rent Prices In Utah

How to search for the right apartment

Make Apartment Complexes Fight Over You!
Our free apartment matching service let's you call the shots and find the perfect apartment for your needs.
We can match you with dozens of Utah apartment complexes, today. Call Now: 877-676-1301 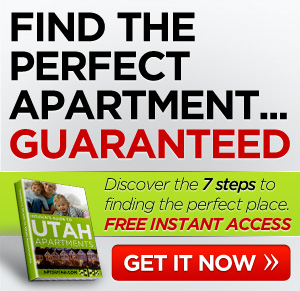